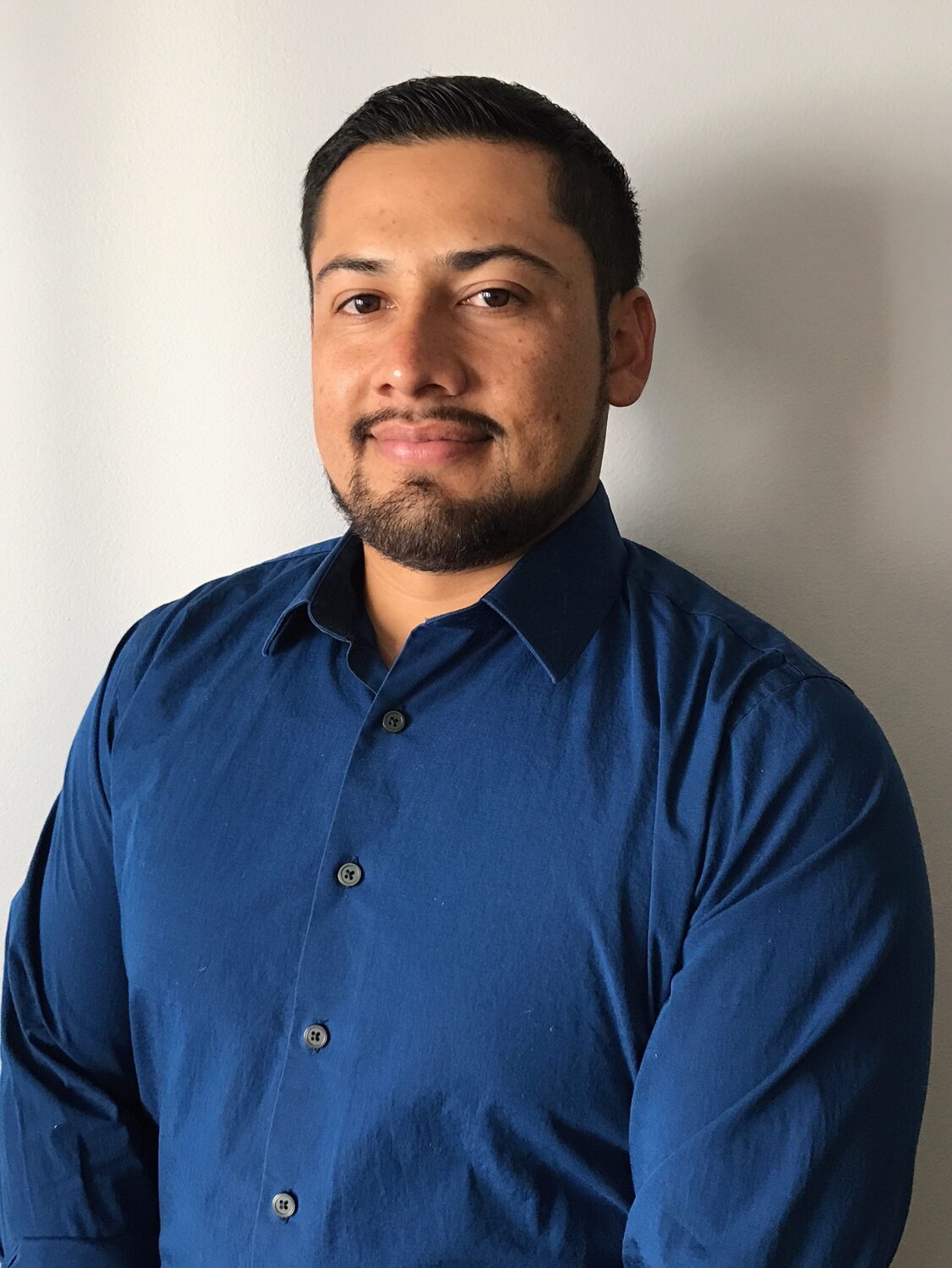 FRANCISCO BARDALES graduated from SUNY Farmingdale with a degree in Construction Management and Civil Engineering with a Moles Scholarship. Francisco has earned his 30 Hour OSHA Construction Safety Course and brings a wealth of experience to each job he becomes involved in.

Prior to founding On The Level Precision Laser Grading, Mr. Bardales had worked as a project manager on a $43 million dollar highway expansion. The experience this opportunity provided allowed Francisco hands on with operating equipment as well managing timelines, employees and various other departments.

His background in construction and computers along with being both Bi-Lingual (English/Spanish) and Bi-Cultural allow Mr. Bardales to work in any type of setting successfully.